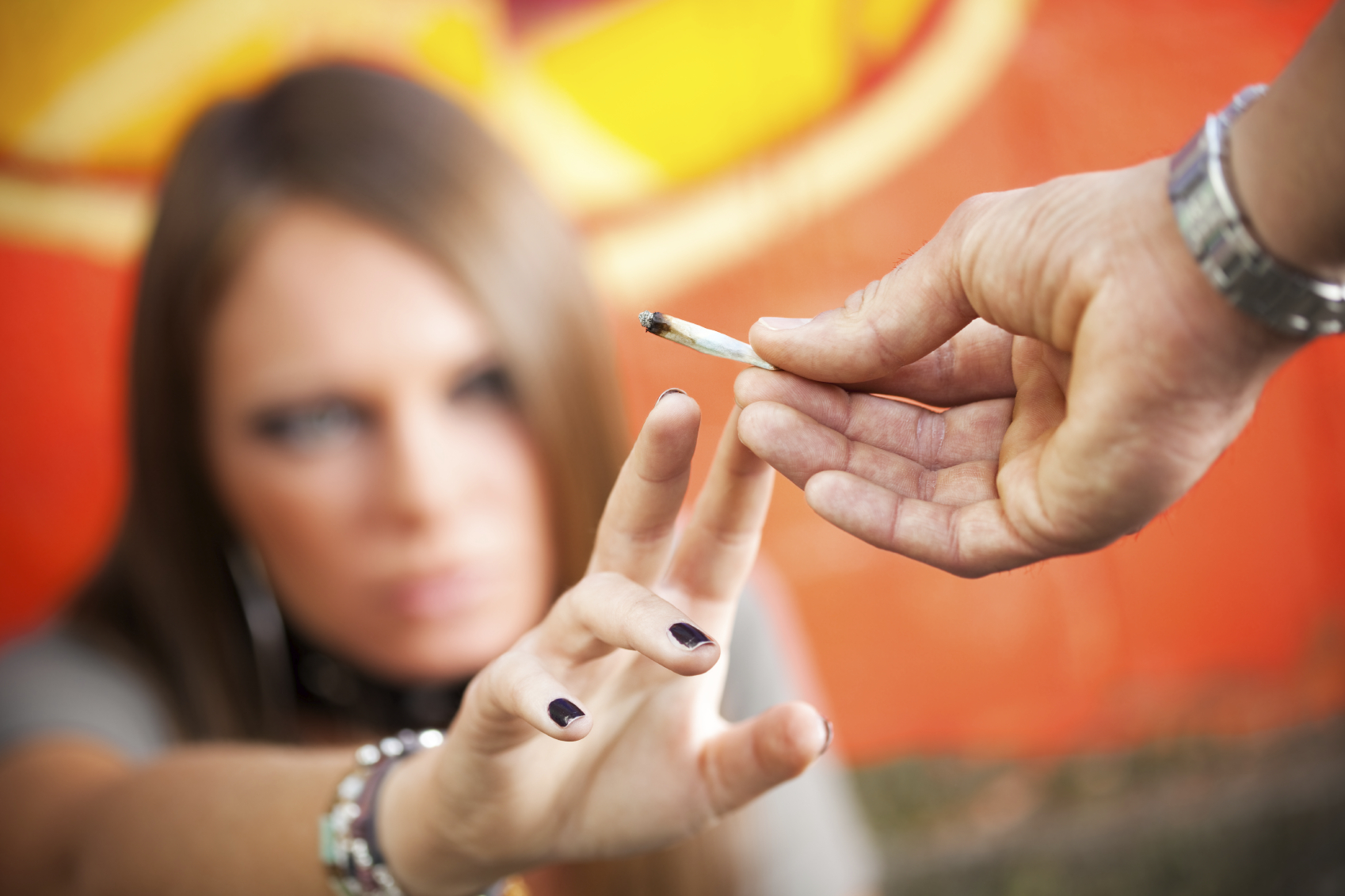 Personality Traits That May Lead Kids To Drugs

Kids and teens are always taught growing up to stay away from drugs. Between D.A.R.E., “Just Say ‘No’,” and being told about not giving in to peer pressure, they are inundated every day with slogans and sayings about not doing drugs. Children have special challenges with addiction, whether they are children of addicted parents or their own addiction.   But how can you tell if someone in particular is at a higher risk of addiction later in life? There are many different personality traits that can lead to unsafe behavior and potentially be early signs of addictive personalities.

Thankfully, most kids or teens who try drugs or alcohol never become addicted.

There are several personality traits to watch for as potential risks for addiction, which include: Impulsiveness; Anxiety; Hopelessness; Lying and/or manipulation; Sensation-seeking; and Aggression.

Many kids or teens who are hyperactive or bored may be impulsive. They are more likely to, on impulse and without any full thought beforehand, try drugs without considering any of the consequences that they may face.

Many people, including children and teens, feel a severe sense of anxiety. These people may feel that drug use is a quick-fix way to spare them or temporarily cure them of their anxieties. And unfortunately, the drugs are likely to make them feel better temporarily, which may only lead to the person trying drugs over and over, and developing an addiction.

A major symptom and/or cause of depression is hopelessness. When a child or teen feels hopeless, they feel as if no one cares and that nothing really matters. So what could doing drugs hurt, right? Wrong. Unfortunately drugs may cause these personality types to actually feel something while they’re taking them, which may just lead to them trying more drugs, more often.

Children or teens who already have tendencies of lying and/or manipulation may also be at a higher risk for drug addictions. Those who do not fear or feel bad about lying may feel they have no issues with trying drugs, as they can just lie about it later. Manipulative people may also feel as if rules don’t apply to them, and may try drugs without fear of punishment or consequences.

Many people, including children and teens, who show aggressive behaviors may be at a higher risk of eventually falling into a drug addiction. Those who are aggressive generally feel as if rules don’t apply, they are hot tempered, and may also have impulsive traits. Also, those who are aggressive tend to have underlying emotional issues, such as anxiety, loneliness, and hopelessness.

In children and teens, many of these risks can lead first to poor social, academic, and home issues, which in turn can lead to drug abuse down the road in their life. To help prevent drug addiction in these people later on in life, it is important to identify these traits, and help protect against those traits taking a hold of their lives.  If you have an disturbing feeling that your child has an issue with drug abuse, it may be useful to contact a drug rehab to see if they can be of any assistance.

The key to identifying these personality traits in children or teens is that you can coach the person into an understanding of the traits that they have, and guide them with behavioral techniques on how to use these traits as tools rather than let those traits take a hold of their lives.

The important thing here to understand is that you don’t want to just identify and label a child or teen with certain personality traits without giving them the tools and guidance on how to take those traits and do good with them. You do not want your “diagnosis” to turn into a self-fulfilling prophecy by making the child/teen feel as if their only path in life is toward drug addiction.

If you think you or a child or teen that you know might show some of these risk factors, take the time to talk to them about their actions. Find them why they’re feeling or acting as they are, and let them know that you are there for them if they ever need help or guidance.