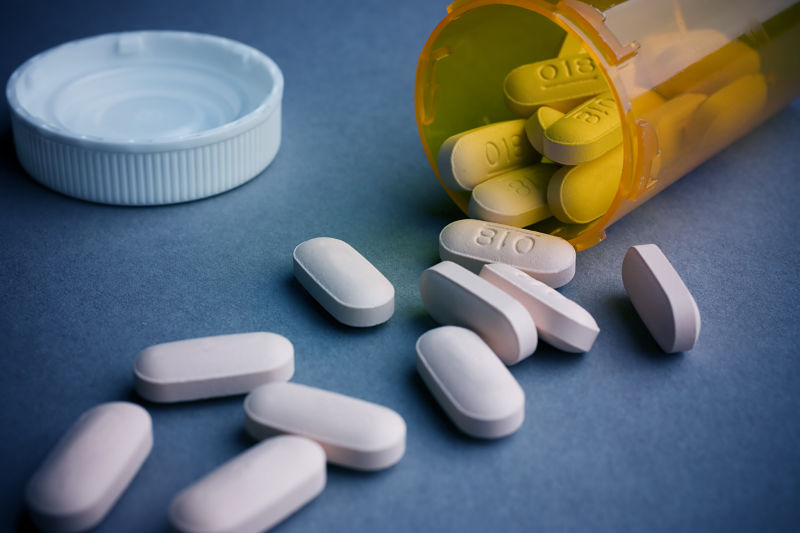 Are We Really Fighting The Opioid Epidemic?

Multiple news headlines have referred to the United States fighting an opioid epidemic. Truth it, there is little proof to that.  As a matter of fact, we are seeing quite the opposite.

Most people who care about addiction and the opioid epidemic are under the impression that the checks and balances that are imposed by the federal government play a role in assisting that opioid are not abused.  One would be led to believe that – but we have seen huge misses on the part of the government to crack down on pill mills.

Recently a Doctor in Oklahoma was charged with five counts of second degree murder because of the excessive amounts of prescription drugs she prescribed.

This Doctor, over the course of four years, from 2010 to 2014, prescribed over three million doses of addictive drugs, including:

One might think that the fact that she was eventually arrested and charged, leads us to believe that the pharmacies or the responsible parties for monitoring drug prescriptions did there job… That is simply not the case.

She was only caught because of a concerned, former patient reported her.

How can this happen?  How does one Doctor, in Midwest City Oklahoma prescribe (and have filled) over 3,000,000 doses of heavy narcotics without any oversight structure?

At Least 10 People Died from Overdoses

Although the Doctor has been charged with 5 counts of second degree murder, at least 10 of her patients have died within the time of her prescription writing binge.  These are patients that were directly under her care.

What was the death toll for other people in the small community?

With such a massive amount of drugs being prescribed and filled, in such a short time in a small area, one could only guess at the repercussions of over 3 million prescription pill hitting the streets.

Our Nation Struggles with the Opioid Epidemic

Are We Really Fighting Opioid Addiction?

For many of the good people working hard in the drug and alcohol addiction recovery industry, this is very upsetting.   Although one could argue that drug rehabilitation centers have a vested interest in keeping America heavily medicated, most drug and alcohol rehabs find this information repulsive.  There are alternative ideas for addiction treatment such as Therapeutic Communities – which get very little attention in the mainstream media.

Pay attention to the laws in your state.  Call your Congressional Representative when you see a bill to be passed. Many drug rehab centers offer public outreach which can have a tremendous impact on your community.