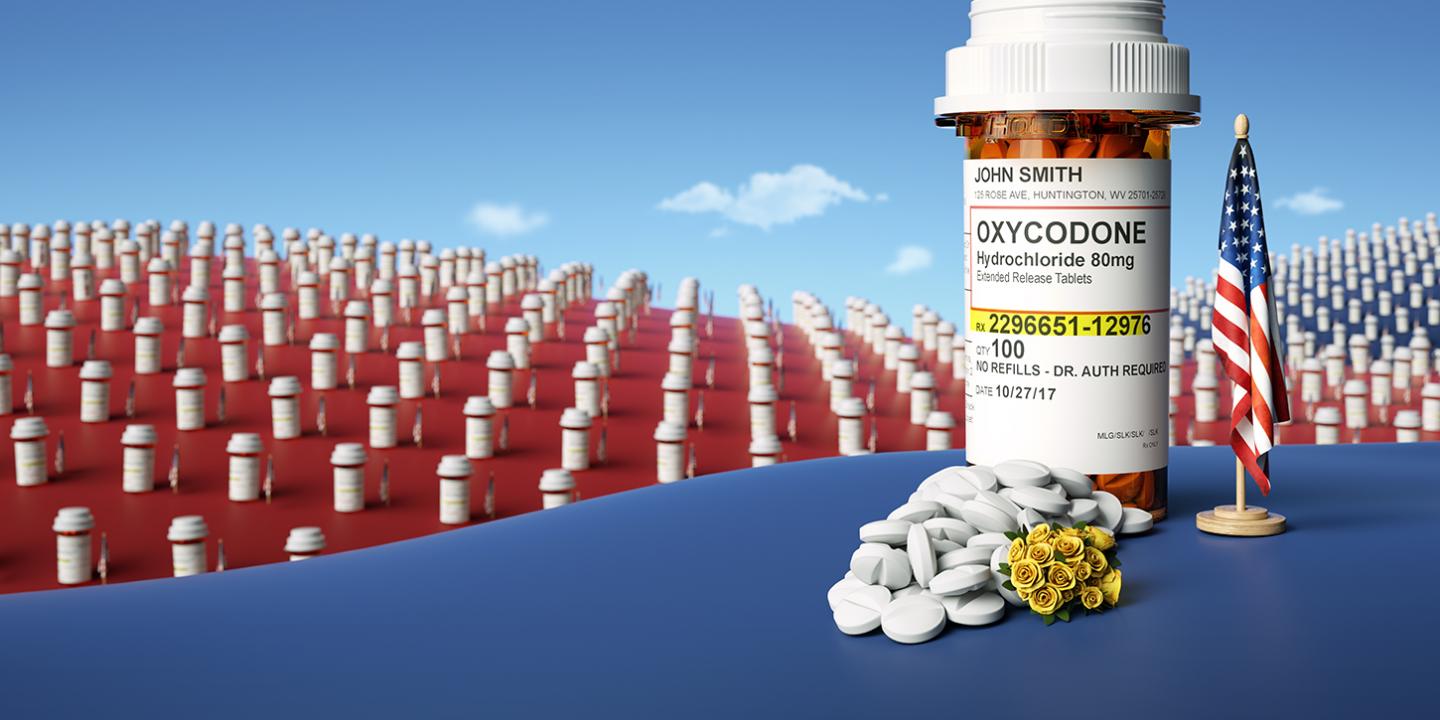 Combating the Opioid Crisis In America

With the opioid crisis gaining more and more attention researchers are scrambling to find medications that can help those who are suffering from opioid addiction. The two top medications that are having the best results are naltrexone (Vivitrol) and buprenorphine-naloxone (Suboxone). Both appear equally safe and effective according to a new study done by the New York University School of Medicine’s departments of medicine and population health.

Researchers at the New York University, led by Dr. Joshua Lee, an associate professor there, conducted a head-to-head trial of these two leading addiction treatments and found that the newer drug, naltrexone, was very effective in preventing relapse and overdose in patients addicted to heroin and was equal to buprenorphine in its results.

In the face of the unprecedented opioid crisis in America, the New York University of School of Medicine, like many other researchers around the country, began the study in hopes of finding safe and measurable treatment options for those addicted to heroin and other opioids.

Dr. Lee and his team hope that this study will reassure patients and health care providers that naltrexone is a safe alternative treatment for helping patients break the cycle of addiction. The study was funded by the U.S. National Institute on Drug Abuse.

According to the U.S. Centers for Disease Control and Prevention, overdose deaths from the use of heroin and prescription opioid painkillers like oxycodone (OxyContin) have now claimed more than 300,000 lives since the year 2000 and this medical crisis is now reaching the ears of the American government with President Donald Trump declaring that the opioid epidemic is now a public health emergency. He has even gone so far as to donate his third-quarter salary to starting a public opioid awareness campaign to address the crisis.

How the Treatments Differ

Both of the anti-addiction drugs, naltrexone (Vivitrol) and buprenorphine-naloxone (Suboxone), work by curbing the desire to get high. The difference is that naltrexone, which is a monthly injection, requires patients to detoxify first, making it a less attractive treatment option for some addicts because they have to go through withdrawal before actually being able to start the treatment. Naltrexone works as a narcotic blocker. It is not a substitute narcotic and those who use naltrexone are off opioids entirely.

Buprenorphine works and is administered by an entirely different method. It is a daily pill and begins working immediately without the need to detox before starting treatment. Buprenorphine works in the body similar to methadone and acts as a replacement for heroin, amphetamines, or opioids, however, it too has a downside. Because it replaces the opioid in the body, Buprenorphine also has the potential for abuse and patients can develop a dependency on it, even to the point of experiencing withdrawal symptoms if they stop using it.

Naltrexone on the other hand does not have these same issues, however, the study showed that if the patient stopped using the Naltrexone, the odds of them becoming drug-addicted again were much higher.

All of the drugs mentioned should be used under professional care in an inpatient rehab clinic.  There are specific rehabilitation centers that accommodate medically monitored detox programs– these should be looked at first.

Not Perfect But Still Effective

Researchers across the country all agree that treatment with either drug will help to reduce the extreme number – 60,000 yearly – of overdose deaths that we are not seeing in this crisis. Those seeking treatment options should not hesitate to use either of these medications when offered by a professional treatment center. A treatment center will consider many factors of both of these studies to determine which treatment will work best for each patient.

Dr. Lee points out that these findings must rest on the assumption that the patient is motivated to get treatment and be off opioids. To test at NYU included 570 addicts who either took naltrexone or buprenorphine for 24 weeks. Eight out of 10 were addicted to heroin.

The study was conducted in eight community treatment centers across the country that are affiliated with the U.S. National Institute on Drug Abuse Clinical Trials Network. Conducted from 2014 to 2017, they began recording the relapse rates six months into the study and found that they were similar with a 52 percent rate of relapse with naltrexone and a 56 percent rate with buprenorphine.

They found that the craving for narcotics was lower with naltrexone however, by the end of a 24 week period, the rates were pretty much the same for both treatments.

The big difference was noted with what is known as the “detox hurdle” where there was a much more significant problem for the naltrexone group as twenty-five percent of the group were unable to complete the detox process that was necessary to complete before starting the medication.

The findings showed that In comparison, only 6 percent of patients were unable to start buprenorphine.

The Cost of Treatment

Not unusual to the pharmaceutical culture in America both drugs can be quite expensive and without insurance, can cost anywhere from $600 to $1,200 per month, however, many insurance companies have policies that cover the cost of these medications including Medicaid and Medicare.

Getting Doctors On Board with New Treatments

Cost being aside, many agree that these drugs are being underused in the fight against drug abuse and that there should be more access to these medications. Jonathan Morgenstern, an assistant vice president for addiction services at Northwell Health in New Hyde Park wasn’t involved in the study but said that in his experience many doctors have been opposed to using medications to treat opioid-addicted patients. However, he believes that these ideas are changing and treatment providers are trying to adopt these new medications as a part of their routine treatments.

Along with new treatments for patients, support services are needed to help with ongoing motivational care and other preventative care to prevent relapses. Funding for ongoing care is very limited, according to Morgenstern, but he is hoping with the new attention being put on the opioid addiction crisis that is changing.

Stepless SMART Recovery: What is it and how can it help you?